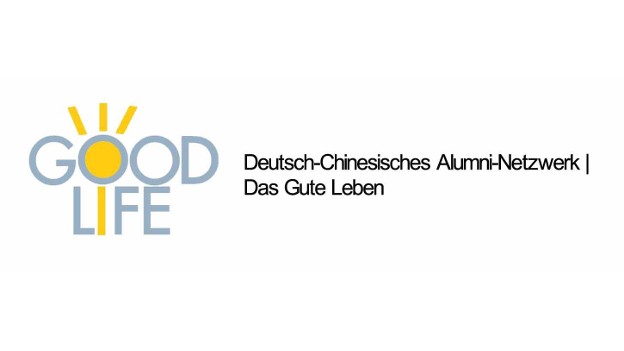 A perfect storm is gathering on the horizon: climate change, food and water shortages, environmental degradation, pandemics, energy shortage, terrorism, unprecedented population migrations, nuclear pro-liferation, gross income inequities, massive species extinction, and so on. Humanity as a species to respond effectively to this human exacerbated predicament will require a radical change in our values, our inten-tions, and our practices. At the same time, with the precipitous rise of China over the span of just one generation, we are experiencing the effects of a dramatic and accelerating reconfiguration of economic and political power in the world.

The rise of Asia, and China in particular, has ushered in a new geopolitical order, but what about the pre-vailing cultural order long dominated by a powerful liberalism? Question: What impact will Confucianism – a philosophy that begins from the primacy of vital relationality – have on the evolving world culture in the ensuing decades? How will its values play into the ongoing transformation of the geopolitical order?

The idea tianxia 天下 – conventionally translated as „all-under-Heaven“ – is a familiar term in everyday Chinese parlance that simply means „the world.“ But tianxia is also a geopolitical term found throughout the canonical literature that has a deeper philosophical and historical meaning. Over the past few decades, the meaning of this technical term – sometimes referred to as „All-under-the-World System“ (tianxiatixi 天下体系) – has been much debated, primarily but not only in the Chinese literature, as a possible Chinese framework for thinking about a new and evolving world order and a new model of world governance.

In March 2018, the Peking University Berggruen Research Center, seeking to address the issue of the influence of the exponential rise of East Asia on the world economic and political order, convened a conference entitled „What is tianxia? The East-Asia Context.“ At this conference, the core invitees were primarily rep-resentatives of the East-Asian Confucian cultures in which the shared notion of tianxia is understood in importantly different ways.

At this second conference convened at the Qingdao campus of Shandong University, our main theme is „Tianxia in Comparative Perspectives: Alternative Models of Geopolitical Order.“ In this second conference, we want to complement our initial cadre of East Asia colleagues with an additional group of international scholars representing different cultural traditions who are doing research in alternative models of geopo-litical order, with tianxia as one among them. Some of the subthemes for this conference are:

1. What are the comparable ideas/ideals to tianxia within the context of other major cultural traditions?

2. What are the alternative visions of global justice that inspire the Western, Indian, Islamic, Buddhist, and African cultural traditions?

3. Is tianxia one Chinese model of cosmopolitanism among many?